Since 1918, there has been only one signature brand renowned for its quality in Bologna: Attibassi.

A passion for the aroma of coffee, a love of the full-bodied and rich taste of the best Arabica and Robusta coffee varieties, and the relentless search for quality beans are the distinguishing features of Attibassi. Premium coffee blends are the cornerstone of a company that has remained true to its founding principle, i.e. excellence, despite adapting its development and production processes to the latest technologies.

Attibassi has been part of the Co.ind Group since 1993 and its plants were relocated to Castelmaggiore, in the province of Bologna. The company’s attention has remained focused on high-quality blends, but the range of target customers has been expanded, so as to attract an increasing number of people thanks to the unmistakable aroma of Attibassi coffee. 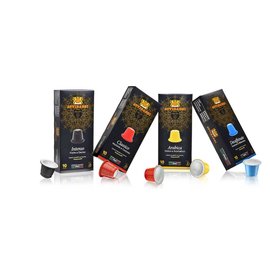 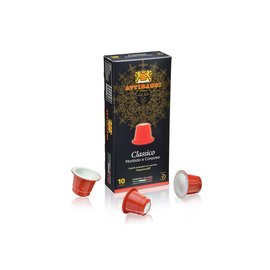 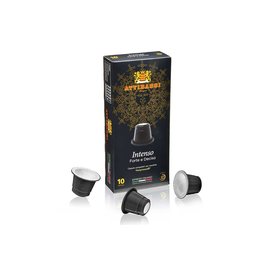 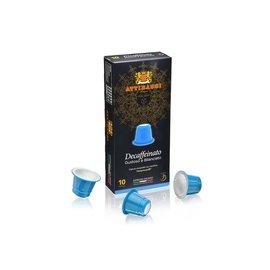 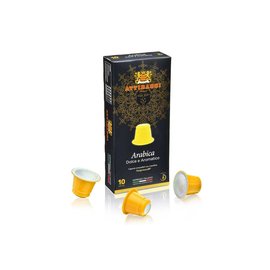